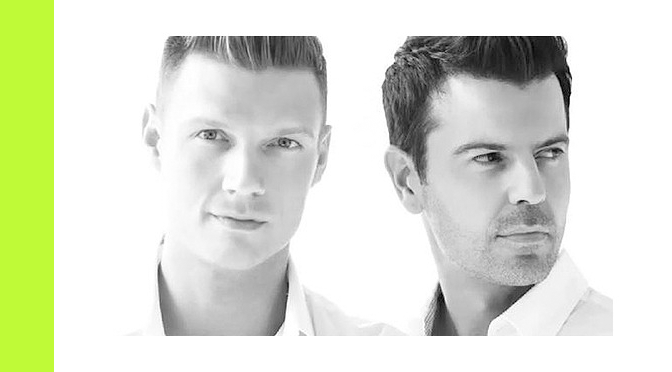 They have posted a 15 seconds snippet of the song on their Instagram profile, it has also been tweeted and posted on their official Facebook page. There will be an early listen today @ 6:00 PM ET on RyanSeacrest.com and you can listen to it tomorrow on “Direct from Hollywood” with Ryan Seacrest.

Tickets to their upcoming tour can be purchased at NickandKnight.com.
The album “Nick & Knight” is available for pre-order over there as well.

Listen to the new single and some banter tonight 6pm EST and tomorrow on "Direct from Hollywood" with… http://t.co/89t2sazngf